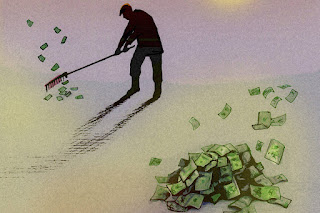 Andy Kessler, a former hedge-fund manager and the author of “Eat People,” wrote a comment for the Wall Street Journal, Forcing Green Politics on Pension Funds:


The beauty of the stock market is that no one can tell you where to put your money—until now. Last month the Obama administration’s Labor Department issued Interpretive Bulletin 2015-01, which tells pension funds what factors to use when choosing investments, including climate change. Only a few tax lawyers noticed, but with U.S. pensions at $9 trillion, this is a gross power grab that will hurt the retirees it claims to protect.

In 2008 Labor issued guidance for parts of the Employee Retirement Income Security Act of 1974, affectionately known as Erisa, that environmental, social and government factors—for instance, climate change—may affect the value of investments.

Most pension fund managers, who have a fiduciary responsibility to maximize returns, have assumed that such factors can act as a tie breaker, if all other things are equal. The thinking was: Thanks for the heads up about the climate, but leave the investing to us. Managers could still weigh other factors above climate change without getting sued.

No more. According to the Oct. 26 bulletin from Labor: “Environmental, social and governance issues may have a direct relationship to the economic value of the plan’s investment. In these instances, such issues are not merely collateral considerations or tiebreakers, but rather are proper components of the fiduciary’s primary analysis of the economic merits of competing investment choices.”

The word “primary” is the rub. Investing is hard, as anyone who has bought a stock only to watch it crater 20% a week later knows. There are thousands of factors that influence daily stock prices—product, profits, management, competition, interest rates, global unrest, government interference, technology and so on.

You may have an opinion on climate change, I may have another. If it were settled science, would we need marching orders from Labor? Al Gore invests using his thesis on sustainable capitalism, and good for him. Just don’t force that on the rest of us.

This government is essentially saying: Don’t you dare invest in anything that causes or is hurt by climate change, or you’ll be sued for failing your fiduciary responsibilities. Energy, utilities and industrials are 20% of the market. How can pension funds now own any of them?

This is a divestment program, nicely paired with the U.N. conference on climate change in Paris later this month. But it won’t work. Stock prices are a collective opinion on the prospect of a company. As reality changes, so do opinions. There are plenty of socially responsible investment funds; they rarely succeed. You can shun alcohol, tobacco and gambling stocks all you want, but many Americans enjoy all three, often at the same time. As long as profits go up, these stocks will do well, leaving the socially responsible behind. At least that’s by choice.

Pushing politics on retirement funds will destroy returns. One little secret on Wall Street is that Erisa rules drive hedge funds to avoid pension money. It slows them down. As pension funds divest, hedge funds and other managers will gladly buy up undervalued climate-challenged companies.

The argument over climate change should roll on, but keep government out of portfolios. Facebook ’s headquarters is on the San Francisco Bay. Sea-level “projections” from the National Research Council forecast it’ll eventually be swallowed up by rising oceans. So do I have to remove the stock from my IRA?

While I disagree with Kessler that "one little secret on Wall Street is that Erisa rules drive hedge funds to avoid pension money" (Are you kidding me? Hedge funds love dumb pension money chasing a rate-of-return fantasy), I agree with him that green politics should not take precedence over pension investments.

Go back to read my last comment on Ontario pensions' fossil fuel disaster where I state the following:


[..] as I argued three years ago when bcIMC was slammed over unethical investments, once you push the envelope on responsible investing, you quickly divest from many companies in all industries, including big pharma, big tobacco, big banks, and big fast food companies that need lots of cows to make hamburgers (and cow emissions are more damaging to the planet than cars).

There's something else I want you to think about, pension funds have a fiduciary duty to achieve their return objective without undue risk. That's investment risk, not undue risk to the environment. Clean energy sounds great, and I'm all for it, but these stocks are also very volatile (mostly follow trends in energy prices), not to mention these companies aren't as big as fossil fuel companies so it's impossible for pensions to easily make the switch out of fossil fuel into clean tech.

And another thing, what if all those investors betting big on a global recovery turn out to be right?  You will see a massive rally in coal, steel, oil and oil drilling stocks. I wonder then if the Canadian Centre for Policy Alternatives will publish research on the cost of divesting out of fossil fuels (it's easier being an armchair quarterback when the prevailing trend is going your way).

There is a cost to every decision, including divesting out of fossil fuel assets. If your pension plan's stakeholders are fine knowing their pension can potentially underperform other pensions that are not divesting from these assets and even fail to achieve their required rate-of-return over the long-term because of such decisions, then fine.

But I think a lot of these decisions are driven by a green agenda which hasn't clearly thought of all the costs attached to divesting out of fossil fuel assets. Unlike Kessler, I'm a big believer in global warming and what Al Gore and eminent scientists are warning about, I just don't believe that this is what should drive pension investments.

Folks, the world is a sewer. That's just a fact of life. We need to listen to environmentalists but they also need to understand what pension funds are all about, namely, delivering the maximum rate of return without taking undue investment risk, which includes illiquidity risk in clean tech shares.

If you have any thoughts on this topic, let me know and I'll be happy to publish them (LKolivakis@gmail.com).

Below, the CBC reports that failure to divest carbon assets has cost pension plans $22B. Again, be careful interpreting these findings and remember forcing green politics or any politics on pensions will end up being disastrous for the beneficiaries of these plans and for taxpayers. 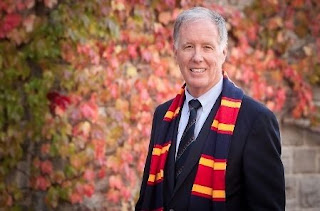 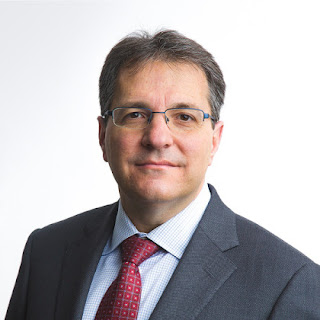 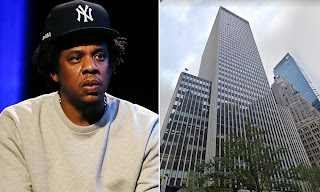 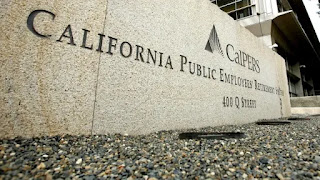 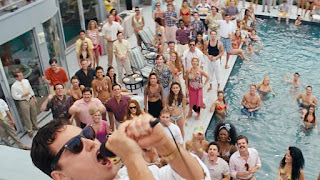