Should Pensions Be In The Seeding Game? 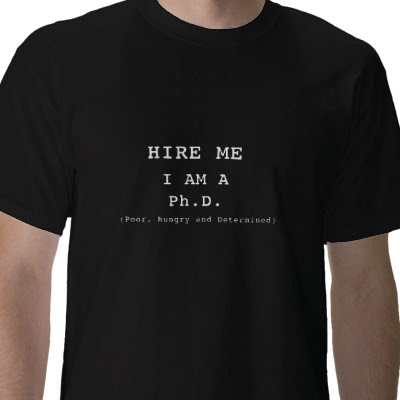 I spent the day in Toronto on Thursday visiting pension fund managers with the commodities relative value manager I met a couple of weeks ago. Went down there by train on Wednesday afternoon and he gave me a lift back to Montreal after our afternoon meeting. I was too exhausted to blog late last night so I decided to write my comment this morning.

Below are my bullet points on this trip (please take the time to read them all):
That's the end of my long comment on my trip to Toronto. I wish you all a great weekend. Enjoy the sun as summer has finally arrived! 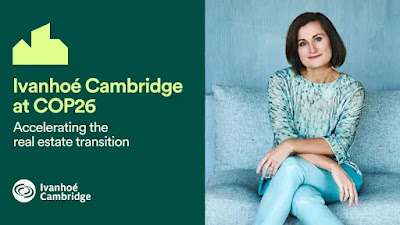 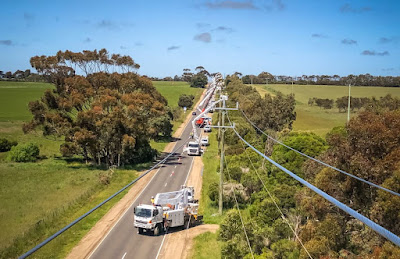 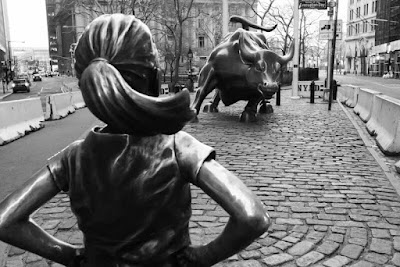 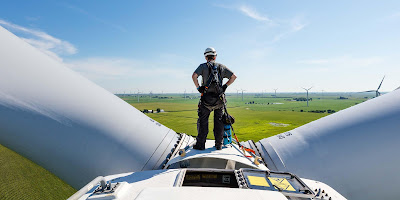 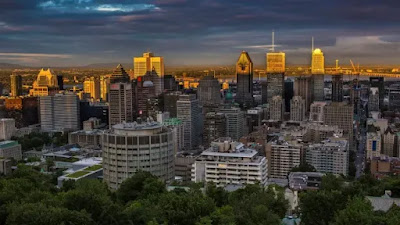 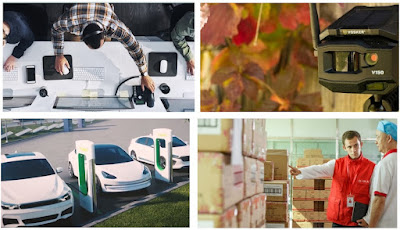 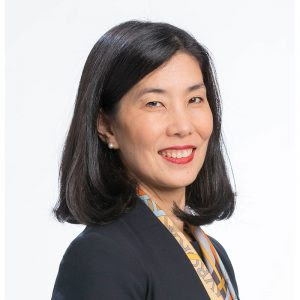 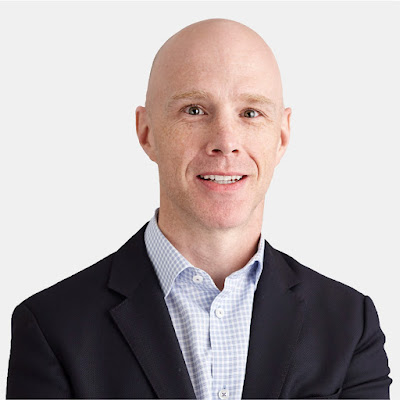 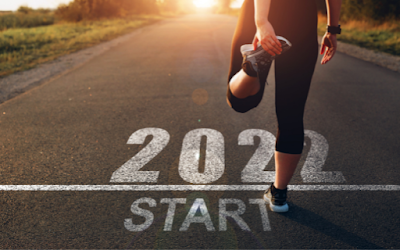