TimberWest Sold to PSPIB and bcIMC 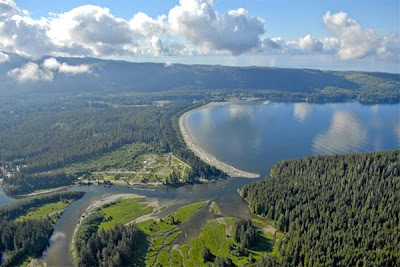 Unitholders of TimberWest Forest, the largest landowner in B.C., approved the sale of the company Tuesday to two public pension funds, a move that president Paul McElligott said should result in better decision-making on the company’s Vancouver Island lands.

“We look forward to a new future as a private company,” McElligott said after unitholders voted 98 per cent in favour of the $1 billion deal.

In an interview, he said TimberWest’s structure as a publicly-traded company worked well until the U.S. housing downturn led to a collapse in lumber demand. TimberWest had thrived on selling logs into modern sawmilling sector that has developed in the U.S. Pacific Northwest.

“The U.S. economic downturn had a very punishing effect on this sector, and I think private ownership is more patient capital; it’s a longer-term view. You are not under the same kind of pressures to shore up short-term income and profits because there’s a quarterly analyst’s report being produced in a few weeks,” he said.

“I expect it will result in better decision-making,” he said of the new ownership structure.

The forest company’s new owners, the British Columbia Investment Management Corporation (bcIMC) and the federal Public Sector Pension Investment Board (PSPIB), plan no management changes, Gordon Fyfe, president of the Public Sector Investment Board said in an interview. The two pension plans are buying the company for $1.03 billion in cash, including assumed debt, which will return $6.16 a stapled unit to unitholders.

Fyfe said he can speak only for his own pension board, but described TimberWest as an ideal match for the board’s liabilities — making pension payments for the federal employees whose money they are investing.

Timberlands have 50 to 55-year harvest cycles, are not very liquid and are subject to market fluctuations, attributes that make them more attractive as a long-term investment, he said.

“If markets aren’t great, you don’t have to cut trees,” he said.

The transaction still requires approval under the Competition Act and by the B.C. Supreme Court. The sale is expected to be finalized before the end of June.

While Timberland is not correlated with stocks, institutional investors need to understand that there are risks in timberland investments:

Despite their appeal, timberland investments can present considerable risks to institutional investors. The primary risks of timberland investing are market uncertainty (fluctuation of timber and timberland prices associated with macroeconomic conditions such as the health of the housing market), relative illiquidity compared to stocks and bonds (the absence of an organised timber exchange can make it difficult to find a buyer), and environmental risks, which are the focus of this report.

Add to this forest fires, insects, regulations and tariffs. Moreover, with so much money flowing into this asset class, future returns will not be as strong as past ones. But Timberland does have unique characteristics that can help hedge a pension portfolio during downturns. 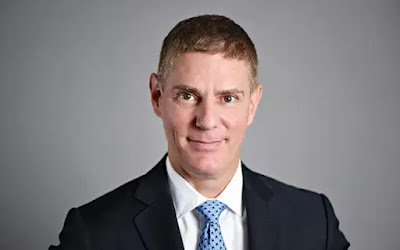