Are the Clintons Planning a Coup? 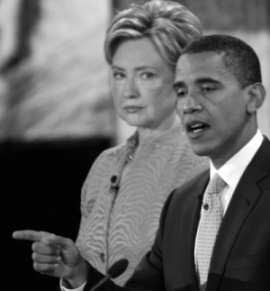 The Democratic National Convention is getting ready to start today in Denver. This is suppose to be Obama's shining moment.

But some think that the Clintons have been working hard to stage a coup. Consider the arguments made in this article published in the Canadian Free Press:


Even James Carville, Dick Morris and Oliver Stone combined, could not have written this script any better. All we need is a second gunman on the grassy knoll. Howard Dean maybe?

The fact that millions of Democrat voters were intentionally disenfranchised by their own party in the primaries leaves the chosen one the prime target of too many in-house enemies. And nobody in American politics is better at organizing, mobilizing and exploiting in-house enemies than the Clintons.

Now, I'll be the first to tell you that I do not trust the Clintons, but I would be very surprised if she tries to pull off a coup at the DNC. I think she will rally her troops behind Obama (at least publicly).

Here is my reasoning:

In my opinion, the Camp Clinton is acting like a bunch of sore losers. Obama is too academic and he doesn't like the dirty politics that goes on in presidential elections. But this is exactly why he chose Joe Biden as his running mate. He needs the scrapper from Scranton who isn't afraid to speak his mind.

I personally do not care much about these party conventions. They are essentially love fests and polls mean nothing after these events. The key will be the debates where I expect both Obama and Biden to shine. 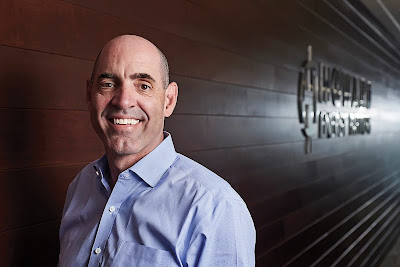