Is Canada on the Right Pension Track? 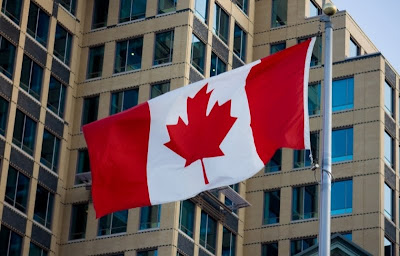 Environics Research Group completed the Future of Pensions poll in late August for CUPE and the Public Service Alliance of Canada (PSAC). It surveyed 2,020 Canadians and has a margin of error of +/-2.2 per cent 19 times out of 20.

The survey asked Canadians their views on saving and their expectations for retirement. While many Canadians have set up a Retirement Savings Plan or a Tax-Free Savings Account, four in ten acknowledge that they are not saving for retirement—mostly because they cannot afford to.

“Canadians are concerned with their capacity to retire in comfort,” said John Gordon, National President of PSAC. “If action is not taken now, poverty will become a dire reality for more and more elderly Canadians.”

Poll respondents also overwhelmingly support increasing Old Age Security and Guaranteed Income Supplements for those living below the poverty line. OAS and GIS payments amount to only $11,000 per year.

The survey also asked respondents for their preference on different types of pension plans. Despite the economic downturn, those currently part of workplace pension plans believe their pension benefits are safe. But 70 per cent prefer a defined benefit plan, which guarantees a fixed amount of benefit when you retire, to a defined contribution plan, where the benefits paid out depend on the performance of the investments in the fund.

In Quebec, where retirees benefit from the Quebec Pension Plan, the support for an increase in benefits is equally strong. Three-quarters of Quebecers support increased pensions and 82 per cent back higher old age security payments.

Together, CUPE and PSAC represent more than 800,000 public sector workers across Canada. Both organizations have been advocating for retirement security for all Canadians.

As far as I'm concerned, Canada is in a unique position to take the lead on global pension reform. We don't have a monopoly of wisdom on pensions -- other countries like the Netherlands are arguably ahead of us -- but we can start taking meaningful pension reforms to improve the retirement safety net.

But we also have to improve our existing governance and clean up some pension issues here. Diane Urquhart sent me a link which provides an update on Nortel's long-term disabled employees which are still struggling to get what they rightly deserve. My personal battle with MS has opened my eyes to discrimination against disabled workers. It disgusts me to see how these employees are treated by Nortel, and I hope you will all support them and fight to adopt Bill-216 (watch video below). 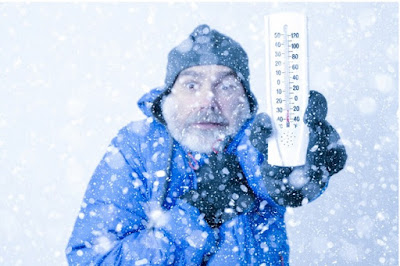 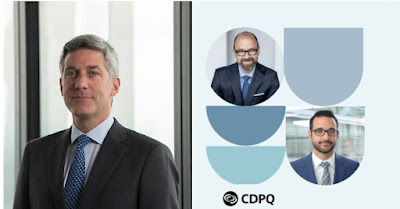