More than 350,000 members of Canada’s largest multi-employer pension plan are facing reduced benefits or having to pay more for smaller retirement cheques, as a result of a major funding shortfall.

The Canadian Commercial Workers Industry Pension Plan (CCWIP), whose members work in grocery stores such as the Loblaw and No Frills chains, confirmed Thursday that mandatory contributions to the fund have jumped as much as 50 per cent while thousands of members who are no longer paying into it will see cuts of up to 57-per-cent in their benefits when they retire.

Furthermore, the independent actuary for the plan acknowledged that under the changes, more young workers who leave a participating employer after several years could receive less in benefits than the total of contributions made on their behalf.

“Conceivably that could happen,” said Clare Pitcher, an actuary for Buck Consultants. “But that could be the same situation in relation to any plan, particularly in this environment.”

At the same time, Pitcher said the plan expects contributions and particularly benefits will return to more normal levels after the fund recovers from the economic downturn.

However other actuaries are less positive about the potential effect on plan members.

“Pensioners should keep their fingers crossed; former (deferred vested) members should get a lawyer and the rest should do their best to keep their union/pension executives accountable,” said Greg Hurst, a prominent actuary in B.C.

In recent correspondence to members, the plan stressed the changes, which are retroactive to Sept.1, do not affect the benefit levels of about 20,000 retirees.

Pitcher said numerous other plans are also coping with similar hard cuts because of the impact of the meltdown in world financial markets in 2008 and 2009 and the effect of subsequent lower interest rates on fund returns.

Many plans posted heavy losses which triggered funding shortfalls and pressure on their ability to meet long term benefit obligations, he said.

The CCWIPP has about 350,000 active and deferred members - who left an employer in the plan - and another 20,000 retirees. They are current or former members of the United Food and Commercial Workers union.

The plan reported a funding deficiency of $799 million at the end of last year based on the actuarial value of assets of $1.68 billion and total liabilities of $2.47 billion.

It has also lost millions of dollars in questionable investments including struggling Caribbean hotels and resorts during the last decade.

The plan’s company and union trustees warned members earlier this year that they could face serious future benefit cuts depending on the outcome of contract negotiations with several employers. Thousands of workers later ratified contracts which included the plan changes.

Although employers provide contributions to the fund, the union negotiates the amounts which inevitably reflect part of the workers’ compensation package.

In the recent notice to Ontario members, the plan revealed contributions will increase 50 per cent or a maximum of 40 cents an hour to maintain the same future benefits. But members in several other provinces will pay the same amount for 85 per cent of the benefits.

Meanwhile, Ontario members who are under 50 and leave the plan in the future for a non-participating employer will lose a whopping 57 per cent of accrued benefits. Workers who are more than 50 in the same situation will not lose any future benefits.

In early August, I wrote about how the Canadian Commercial Workers Industry Pension Plan (CCWIP) was in dire straits.This case is interesting because it exposes the weaknesses of private MEPPs and makes me think that we should just scrap them altogether and give these workers access to larger, better managed public defined-benefit plans.

YOLOers of the World, Unite!?! 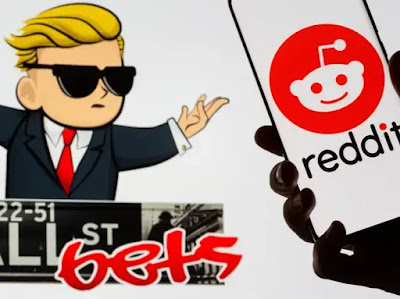 Yun Li and Maggie Fitzgerald of CNBC report the Dow drops more than 600 points Friday, suffers worst week since October amid GameStop trading frenzy: U.S. stocks fell sharply on Friday, wrapping up a roller-coaster week on Wall Street as heightened speculative trading by retail investors continued to unnerve the market. The Dow Jones Industrial average lost 620.74 points, or 2%, to 29,982.62, the first time the 30-stock gauge has closed below the 30,000 mark since Dec. 14. The S&P 500 fell 1.9% to 3,714.24 as 10 sectors registered losses. The Nasdaq Composite slid 2% to 13,070.69 as Apple dropped 3.7% and other major tech names slipped. All three major averages dropped more than 3% this week, posting their worst week since October. For January, the blue-chip Dow and the S&P 500 fell 2% and 1.1%, respectively, suffering their first negative month in four. The tech-heavy Nasdaq eked out a 1.4% gain on the month. Shares of GameStop jumped 67.9% after Robinhood said it
Read more 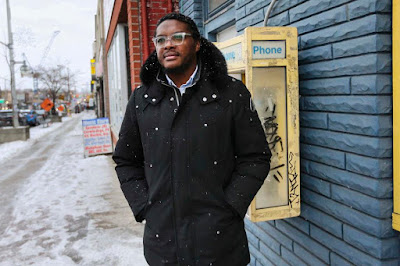 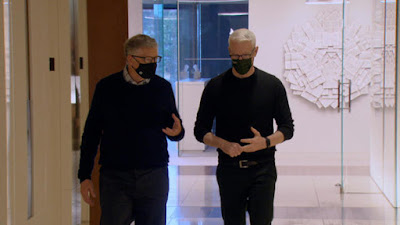 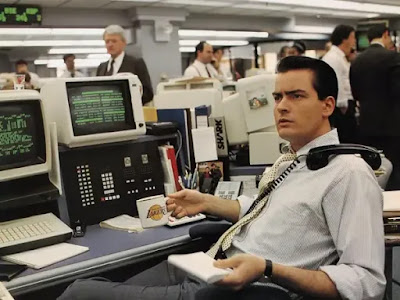 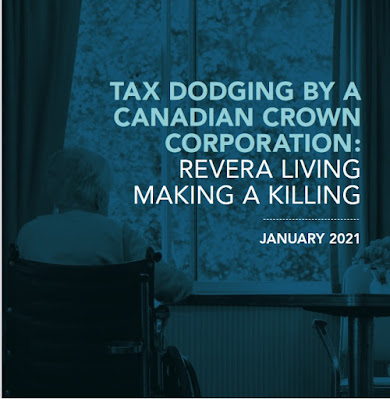 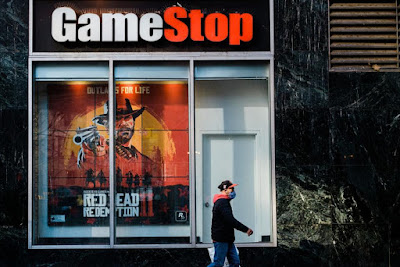 Edward Siedle wrote a comment for Forbes on how your state pension is unknowingly shorting stocks like GameStop all the time: The nation has been captivated by revelations of millions of amateur traders collectively through social media and online trading platforms taking on Wall Street’s highest cost, highest risk, most secretive money managers and winning—at least in the short term. These individual investors have piled into a David-versus-Goliath trade around the stock of GameStop, a troubled video game retailer. Hedge funds and other professional money managers were shorting GameStop’s shares, betting that its stock would fall in value while retail investors were banding together to buy shares and options betting the stock would go up.  The consensus seems to be that retail investors should not be banding together and gambling their hard-earned savings in this way and the SEC has said it is “actively monitoring the ongoing market volatility.” If you’re a taxpayer or
Read more 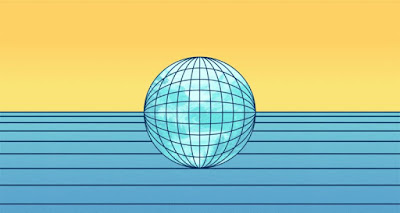 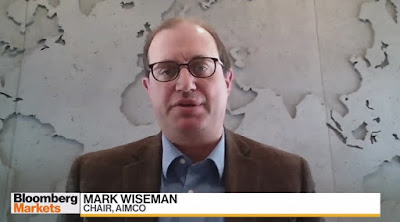 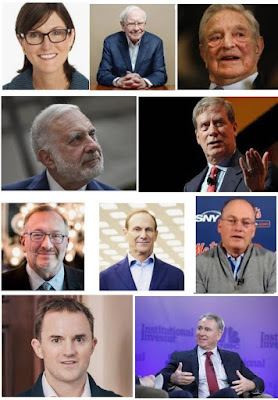