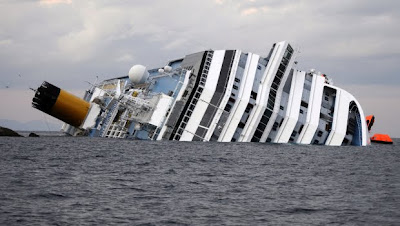 Institutional investors regained more confidence in the global economy in January than in the last 30 months, and are ready to take on more investment risk, a major survey has shown.

Just 3% of asset allocation specialists, with over $818 billion in combined assets, told the monthly Bank of America Merrill Lynch Fund Manager survey that they believed the global economy would weaken in the next 12 months.

This figure was significantly lower than the 27% of them who reported the same sentiment in December and was the sharpest drop since May 2010.

Bank of America Merrill Lynch’s Composite Risk and Liquidity Indicator was the highest since July last year, indicating investors are more likely to take on risk.

The average level of cash in portfolios has also fallen from 4.9% in December to 4.4% this month.

Michael Hartnett, Chief Global Equity Strategist at Bank of America Merrill Lynch Global Research, said: “Investors are tip-toeing rather than hurtling toward higher risk exposure; the US market and high quality cyclical sectors, such as energy and tech, have been the main beneficiaries of lower cash holdings.”

Last week, MFS Chief Investment Strategist James Swanson told aiCIO that technology stocks were some of his main picks for outperformance in 2012.

The proportion of investors taking lower than normal levels of risk has improved to a net 33% of the panel, compared to a net 42% in December.

However, the survey said that investors had become more concerned about geopolitical risk than a month earlier. It said the proportion of respondents viewing geopolitical risk as “above normal” had jumped to 69% from 48% in December.

Europe – and more specifically the Eurozone, which saw several of its member states downgraded last week – remained unpopular with investors.

Are institutions taking on more risk? Some are but most aren't as they remain fearful of what might happen if Greece defaults on its debt this week. A lot of hedge funds are sitting out the rally, worried they'll get clobbered again. No wonder institutions are squeezing hedgies on fees.

But top hedge funds are not sitting out the rally. Just like the big banksters, they have been in Risk-On mode since Q3, 2011, and some of them are going to make their year in Q1 2012 if things continue like this.

Importantly, forget about what Bill Gross or other gurus are warning about and focus on what top hedge funds and long-only funds are doing in their portfolio. It's their actual book that matters, stupid!

If I was the CIO of a major Canadian public pension fund -- and notwithstanding petty politics, I could easily be one -- I would be looking hard at all risk assets right now, not just stocks, to gauge risk appetite and see if we're on the precipice of another major liquidity rally. I would be examining the top and new holdings at all the best hedge funds and long-only funds, even those I'm not invested with, to see where they're positioning their portfolios (exactly what I do now).

I know I sound like an arrogant prick when I write my comments but I've seen so much nonsense in the pension world that it behooves me to keep drilling into institutional investors to demand a lot more from their external partners, especially during these uncertain times.

Am I in Risk-On mode? You better believe I am, well positioned for La Dolce Beta. I've had enough of eurotrash. If I'm wrong, I'll suck it up, dust myself off, and reposition myself. But so far so good in 2012, and if my hunch is right, this is only the start of a major liquidity rally in risk assets. Don't worry, if I'm wrong, I won't abandon ship!

Below, Charles Calomiris, a professor at Columbia Business School, talks about the outlook for the U.S. housing market and global central bank policy. He speaks with Tom Keene on Bloomberg Television's "Surveillance Midday" and says he sees a 'magic year' for US housing. 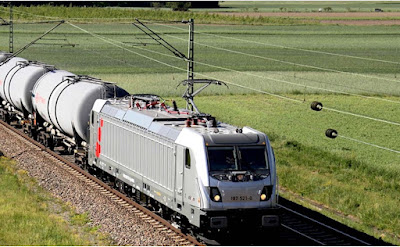