Caisse Hires Star to Head Up PE and Infrastructure 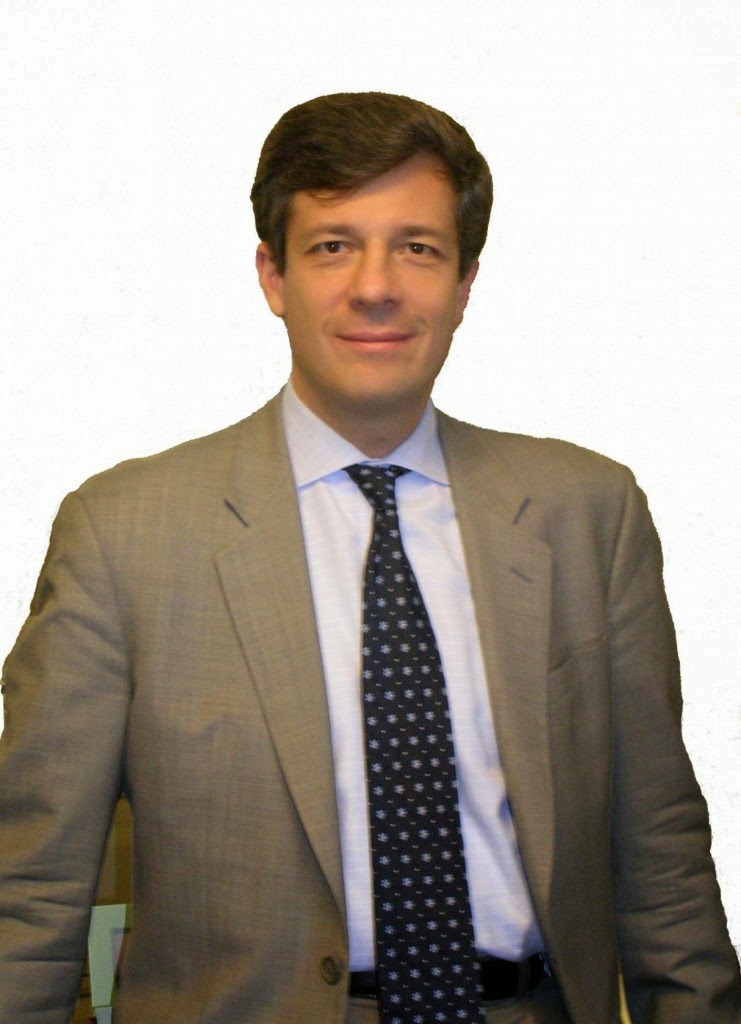 Hot off the presses, La Caisse takes a new step in the deployment of its investment strategy:


La Caisse de dépôt et placement du Québec has taken a new step in the deployment of its investment strategy, announcing changes to its structure. The appointment of an Executive Vice-President, Private Equity and Infrastructure and the creation of an Executive Vice-President position dedicated exclusively to Québec are consistent with the work carried out these past few years to strengthen La Caisse’s position in global markets and to maximize its impact in Québec.

“With these changes, we will be even better equipped to reach our goals here in Québec and in the world’s most promising markets,” said Michael Sabia, President and Chief Executive Officer. “This new structure allows us to mobilize our teams based on two well-defined mandates and, more generally, to continue to enhance La Caisse’s standard of performance and depth of expertise.”

Executive Vice-President, Private Equity and Infrastructure
Given the changes currently underway in the global economy, growth will be coming from varied sectors and diverse markets over the next few years. To identify the best private equity and infrastructure investment opportunities in the world, La Caisse must go even further in developing leading-edge expertise in order to make direct investments and develop solid partnerships around the world. To this end, it must be able to rely on high-level, talented individuals with access to extensive international business networks.

After a rigorous, global recruitment process, Andreas Beroutsos has been appointed Executive Vice-President, Private Equity and Infrastructure. In this role, he will oversee all private equity investment activities conducted outside Québec. Mr. Beroutsos was Director and Senior Partner and member of the Firmwide Senior Partner election committee at McKinsey & Company, the management consulting firm, where he established and managed the global private equity practice. After 20 years with this firm,

He speaks five languages: Greek, French, English, Italian and Spanish. He joins La Caisse today and is based in Montréal.

Since 2009, La Caisse has substantially increased its assets in Québec, particularly in the private sector. Today, given La Caisse’s increased presence and its commitment to play a leading role with Québec companies throughout the province, it was a logical decision to create the position of Executive Vice-President, Québec. This new Executive Vice-President will be in charge of managing La Caisse’s Québec-based private equity investment portfolio and, more generally, playing a leadership role in the integrated coordination and planning of all of La Caisse’s activities in Québec. The Executive Vice-President, Québec will play an advisory role with all internal teams and will be charged with looking for the best business opportunities throughout the province.

Luc Houle, who has served as Senior Vice-President, Private Equity and who has been with La Caisse for more than 30 years, has agreed to be the Interim Executive Vice-President, Québec until the recruitment process has been finalized. Over the years, Mr. Houle has been instrumental in a large number of La Caisse’s major transactions in Québec and has successfully led the Medium-sized Companies and Large Companies and Venture Capital teams. He has vast experience on the ground, working with entrepreneurs, and is highly respected in the Québec business community. In addition to his investment role, Mr. Houle serves on the boards of directors of several companies.

The process to recruit the Executive Vice-President, Québec, will be finalized over the next two to three months

These changements (changes) follow Normand Provost’s announcement last August of his intention to retire. “On my behalf and on behalf of all my colleagues at La Caisse, I would once again like to thank Normand Provost for his dedication, accomplishments and immense contribution to the success of La Caisse throughout his exceptional career,” said Michael Sabia.

There is a typo in that last paragraph, it's changes not changements in English. What can I say? I knew Réal Desrochers was too old for this job but I didn't expect the Caisse to recruit such a superstar. Forget the fact that he's Greek (sorry, I'm favorably biased towards Greeks, Jews and ethnics), that he's a Harvard MBA, that he speaks five languages. Beroutsos was a managing partner at Eton Park, one of the most respected hedge funds in the industry.

I must say, why such a talented individual with such a stellar cv is joining the Caisse is beyond me. All I can say is that the Caisse is extremely lucky to have recruited such a star candidate (I wonder how much they're paying him). There is nobody else at Canada's large public pension funds with such impressive credentials. Nobody comes close. Maybe the Caisse finally listened to my comments on the importance of diversity in the workplace and reversion to mediocrity (they still have a lot of work to do as do all the other large public pension funds in Canada).

While Mr. Beroutsos' credentials are impeccable, it should be noted he doesn't have a track record in managing a portfolio of illiquid investments or managing a large team. In other words, this could be a high risk hire but there is no doubt he's a high profile hire who will have people talking.

I just hope Mr. Beroutsos knows what he's getting into (he likely doesn't). I also hope he has free reign on who he hires as I can recommend another top-notch trilingual Greek to join his infrastructure team, someone with operational experience managing a large infrastructure project.