Message to Obama: Time to Bail Out Main Street Stupid!

It's Sunday and I don't like blogging on this day, but as I listened to Alan Greenspan this morning on ABC's This Week stating that this financial crisis is a "once- in-a century event" and that the odds of a severe global recession are now above 50% ( if you ask me, it's more like 100% now), I decided to take some time here to write you an open letter.

You do not know me from a hole in the wall, but I am still going to write you and give you my sincere advice in winning these crucial elections.

First off, please get off your "Harvard pedestal" and realize that the Republicans are fighting dirty (as they have in previous elections) and they will stop at nothing to win in 2008.

Second, while the financial bubble is bursting fast, there is another bubble threatening your campaign - call it the "Palin Bubble". This bubble will also burst once people realize there is no substance behind her policy views.

You need to hammer away at the fact that she is simply not qualified to be the Vice-President of the United States of America and, to borrow from Lloyd Bentsen's famous line, she is "no Hillary Clinton."

Third, and most critical, it is time to remember the old Clinton slogan - "It's the Economy Stupid!" - and pound away at the fact that while this Republican government is bailing out Wall Street, it is leaving Main Street out to dry and foot the bill. Americans need to realize that massive government bailouts are a form of tax hikes for future generations.

Senator Obama, you will lose these elections if you do not hammer some key points on the economy.

The financial crisis will wreak havoc on the real economy so you need to hammer away at them by stating how you will IMMEDIATELY lower taxes on the middle class (while you raise them on wealthy Americans), stop the hemorrhaging in the U.S. housing market, and create jobs in alternative energy industry (solar, wind, etc.) and infrastructure.

Importantly, you need to state how you will bail out Main Street, not just Wall Street. In fact, your TV ads should read "Time to Bail Out Main Street Stupid!"

There are 5o days left till the elections. I would like to see you and Joe Biden roll up your sleeves and fight the Republicans hard on all the main issues, especially the economy. There simply is too much at stake for the United States and the rest of the world. 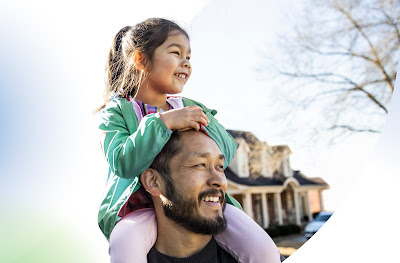 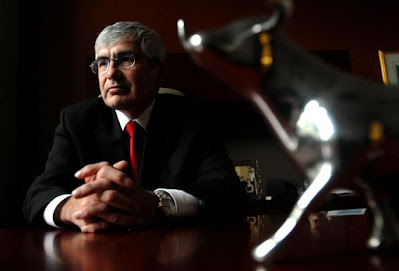