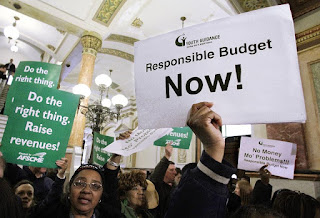 
A major ratings agency has soured on the ability of state and local pension funds to achieve the rate of return they will need to stay solvent without benefit cuts. Pensions & Investments reports:


Fitch Ratings will now discount U.S. public pension plan liabilities at a 6% investment return assumption, down from the current 7%, according to a news release from the ratings agency.

“U.S. growth has been slower and more incremental over the current economic expansion than over longer time horizons. There is little evidence to suggest the economy will accelerate to previous levels of growth in the near term. Fitch believes that pensions will be hard-pressed to achieve their long-term growth expectations in the current economic context,” said Douglas Offerman, senior director at Fitch Ratings, in the news release.

Many funds currently expect returns in the seven to eight percent range. Fitch’s downgrade could increase pressure on funds to reduce their expected return. This in turn will require governments to choose between either reducing benefits—setting the stage for a major battle with public sector unions—and increasing state contributions—requiring either tax hikes or cuts to public services like education and infrastructure.

California’s pension fund, for example, recently cut its expected return from 7.5 percent to 7.375 percent. Even this modest reduction has put the squeeze on many local governments; going all the way down to 6 percent would require huge increases in contributions that would force many localities into bankruptcy.

The crisis of public finance at the state and local level remains an under-covered story with potentially far-reaching consequences. And without a clear path for reform, the vise is only getting tighter.

It was only a matter of time before the rating agencies woke up and started using a more appropriate discount rate to discount the future liabilities of US public pensions.

Over the years, I have been very outspoken on the need for US public pensions to lower their rosy investment forecasts. Here are some previous comments of mine covering this topic:
More recently, I wrote a comment on The Pension Prescription where I let it be known my views on this ongoing, slowly evolving pension crisis:


The biggest problem with pensions these days are stakeholders with inflexible views. Unions that don't want to share the risk of their plan, governments that shirk their responsibility in topping out these public pensions and making the required contributions, pension funds with poor governance and unrealistic investment targets, and powerful private equity and hedge funds that refuse to cut their fees in order to contribute to solving this crisis.

From a social and moral view, I truly believe that a case can be made to a group of elite private equity and hedge fund managers that they need to cut their fees in half and be part of the pension solution. In return, public pensions can perhaps allocate more assets to them over a longer period, provided alignment of interests and performance are maintained.

I don't know, I've been thinking long and hard of a pension prescription which will go a long way into solving a looming crisis that is only going to get worse. There are no easy solutions but in my mind, we absolutely need to bolster defined-benefit plans and avoid defined-contribution plans, and make sure we get the governance and risk-sharing right. And to do this, everyone needs to be committed to the best interests of the plan, including unions, governments and alternative investment managers.

In short, here is my advice for US public defined-benefit pensions:
The rating agencies are starting to take a much closer look at US public pensions but they're not offering many solutions to a structural problem that won't go away.

More worrisome, some people foolishly think that credit downgrades prove that public pensions should be outlawed. This is pure nonsense and anyone who thinks the solution to the US public pension problem is to do away with defined-benefit plans and replace them with defined-contribution plans is out to lunch and simply doesn't understand the brutal truth on the latter plans.

The world is heading into a prolonged debt deflation era. We need policies that stimulate aggregate demand and fight the scourge of growing inequality. Doing away with DB plans to replace them with DC plans will only exacerbate pension poverty and deflation, something the world can ill-afford at this time. 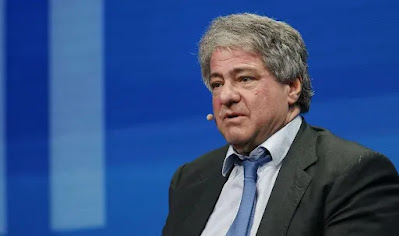 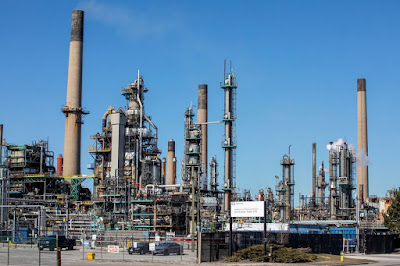 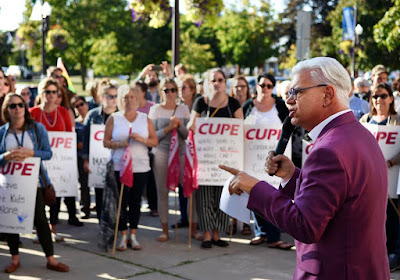 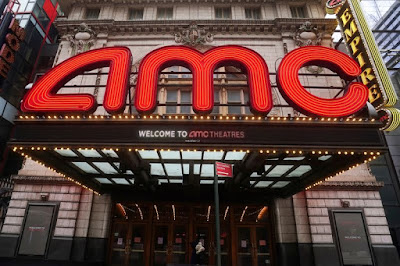 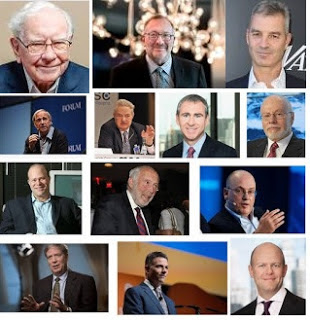 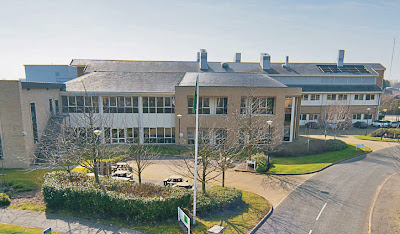 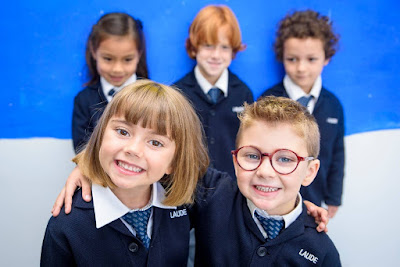 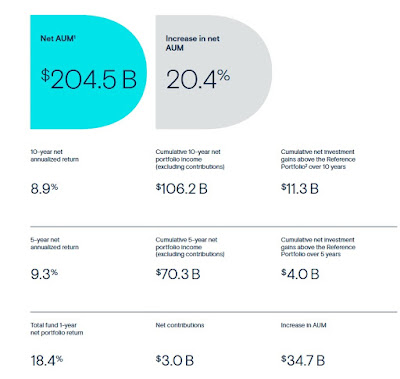 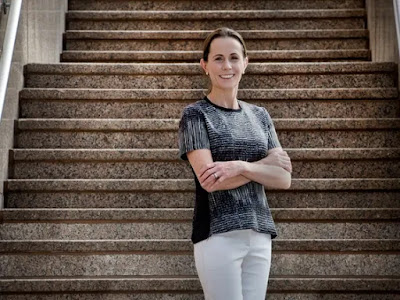