Bono Tells Greeks Not to Despair 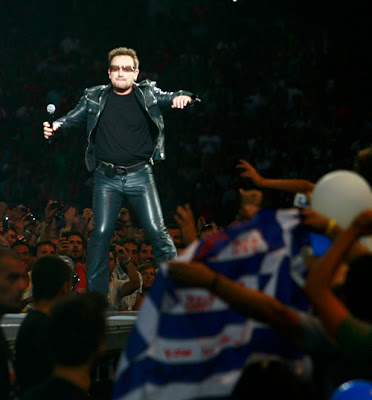 A couple of weeks ago, U2 performed in front of more than 100,000 fans at the Olympic stadium in Athens. My sister, my brother-in-law, family and friends all attended the concert but I had yet to arrive in Greece, so I missed my favorite band.

It seems some Greeks were peeved off with some comments Bono made regarding the Greek and Irish economy. I don't know why, his comments were straightforward and he told Greeks not to despair (see below). I did take issue with him comparing himself to Alexander "the M-F" Great and the fact that U2 didn't play some classics like "Bad", "Who's Gonna Ride Your Wild Horses" and "All I Want is You".

I will have to wait till July 11th, 2011 when U2 rolls into Montreal. Wonder who Bono will compare himself to then. :) 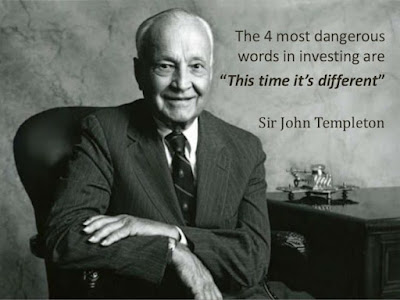 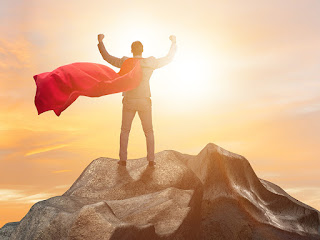 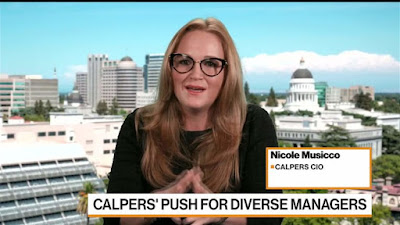