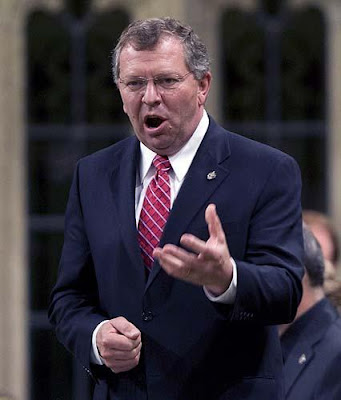 Canada is counting on competition among banks, insurers and pension funds to keep down costs on voluntary pension plans that it hopes will plug gaps in the country’s retirement-income system, the minister in charge of the proposal said.

Banks, credit unions and pension funds will be among the institutions able to qualify to manage tax-sheltered pensions known as Pooled Registered Pension Plans, Minister of State for Finance Ted Menzies said in an interview today at the Bloomberg News Ottawa bureau. “Low costs will come from the competitive nature of it,” Menzies said.

Canadian banks and insurers have opposed a push by the Ontario Municipal Employees Retirement System, which manages C$54 billion ($54 billion) in assets, to operate the funds, arguing pension funds don’t face the same regulations and taxes. The government will “level the playing field” by requiring plan administrators to operate as taxable corporations, Menzies said.

“It would be a high-volume business for the administrators,” said Menzies, 60. “It won’t be a high-profit business, and they recognize that.”

The government introduced legislation Nov. 17 to create pooled registered pension plans, aimed at workers without employer-sponsored plans. The proportion of Canadians with a workplace pension declined from 41 percent in 1991 to 34 percent in 2007, according to government figures.

While PRPPs would be voluntary, the government is hoping that they will be a draw for employers who haven’t offered pension plans before, and that their low-cost nature will make them an attractive option for workers.

The proposed law requires administrators to manage PRPP funds prudently and offer plans at a “low cost,” without quantifying what that means.

Menzies said the government prefers to use competition, rather than a cap on management fees, to keep expenses down. “I’d pick the wrong number, I’m sure,” he said, adding that “if I chose a number, everyone would gravitate to that.”

The uptake of PRPPs will probably be “minimal,” because the plans aren’t mandatory for employers, according to a Dec. 15 report for the Toronto-based think tank C.D. Howe Institute.

The country’s provinces, which must pass their own legislation to bring the plans into effect, should require employers to offer PRPPs to employees, said the report’s authors, Keith Ambachtsheer of the Rotman International Centre for Pension Management and former chairman of the Ontario Securities Commission Ed Waitzer.

The legislation is being reviewed by the House of Commons finance committee, and still needs to clear final votes in the House and Senate. The government plans to release more detailed regulations once the bill becomes law, said Menzies.

Industry associations representing banks such as Toronto- Dominion Bank and insurance companies such as Manulife Financial Corp. have argued that funds such as OMERS would have an unfair advantage in offering the plans since they don’t have to meet capital requirements set by federal regulators.

Allowing funds such as OMERS to manage the plans would “help to keep costs for participants lower, while keeping quality of service high,” the fund’s Chief Executive Officer Michael Nobrega said in a Nov. 18 letter to Menzies, which was obtained by Bloomberg News.

OMERS manages the pensions of about 400,000 municipal employees in Canada’s most-populous province. It isn’t regulated by the Office of the Superintendent of Financial Institutions, but is overseen by the Financial Services Commission of Ontario.

I've already written my thoughts on OMERS getting push back on PRPPs:

... PRPPs are a joke and the Canadian Government should be ashamed for introducing a bill banking on them to make a difference in this country's looming retirement crisis.

The most important thing to keep in mind is who will manage the retirement funds in the best interests of members? Is it going to be the banksters and insurance hacks, producing mediocre results while raping them on fees, or will it be a well governed, professionally managed pension fund that can lower fees and invest in both public and private markets? If it's the latter, then why not allow them to compete for PRPPs? Better yet, why not scrap PRPPs altogether and start anew by bolstering our DB plans so we can meet the retirement needs of our ageing population?

We shall see how this "new competition" policy plays out but I have a feeling it will be another monumental failure. At least they are allowing pension funds and credit unions to compete on pensions. Still, the policy is so fraught with pitfalls that I don't see PRPPs going anywhere. 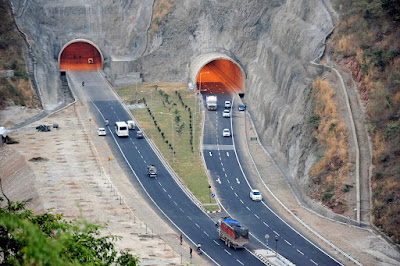